Between Roots And Darkness

by Blessed By Perversion 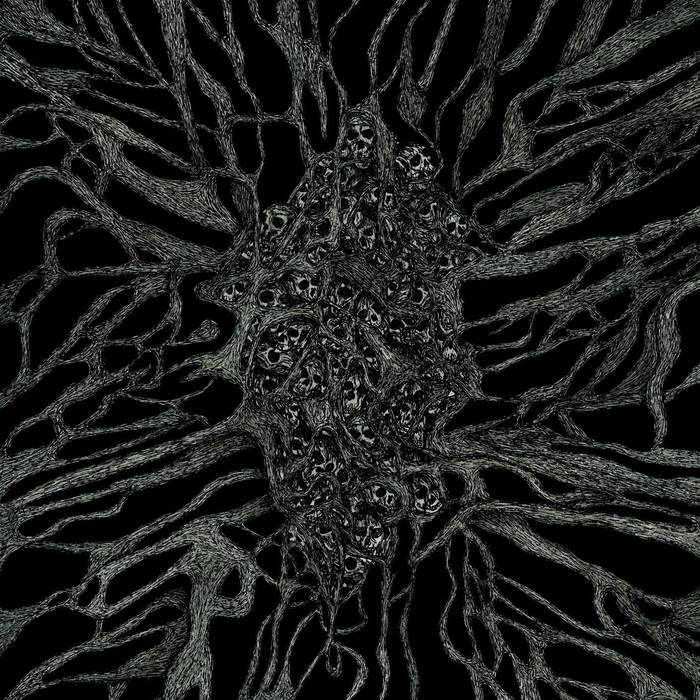 Blessed By Perversion was created in the mid of 2010, inspired by death metal scene and extreme music. The band released independently their first EP called "Destroy the Image of God" in June of 2012. After many gigs and the addition of a new member, was ready for their first full length album. "Between Roots and Darkness" is an old school feeling death metal release with a lot of melodic parts. ... more

Bandcamp Daily  your guide to the world of Bandcamp